Founders & Board of Advisors

Meet the team who took a vision and turned it into a ministry that is impacting the children of Haiti. 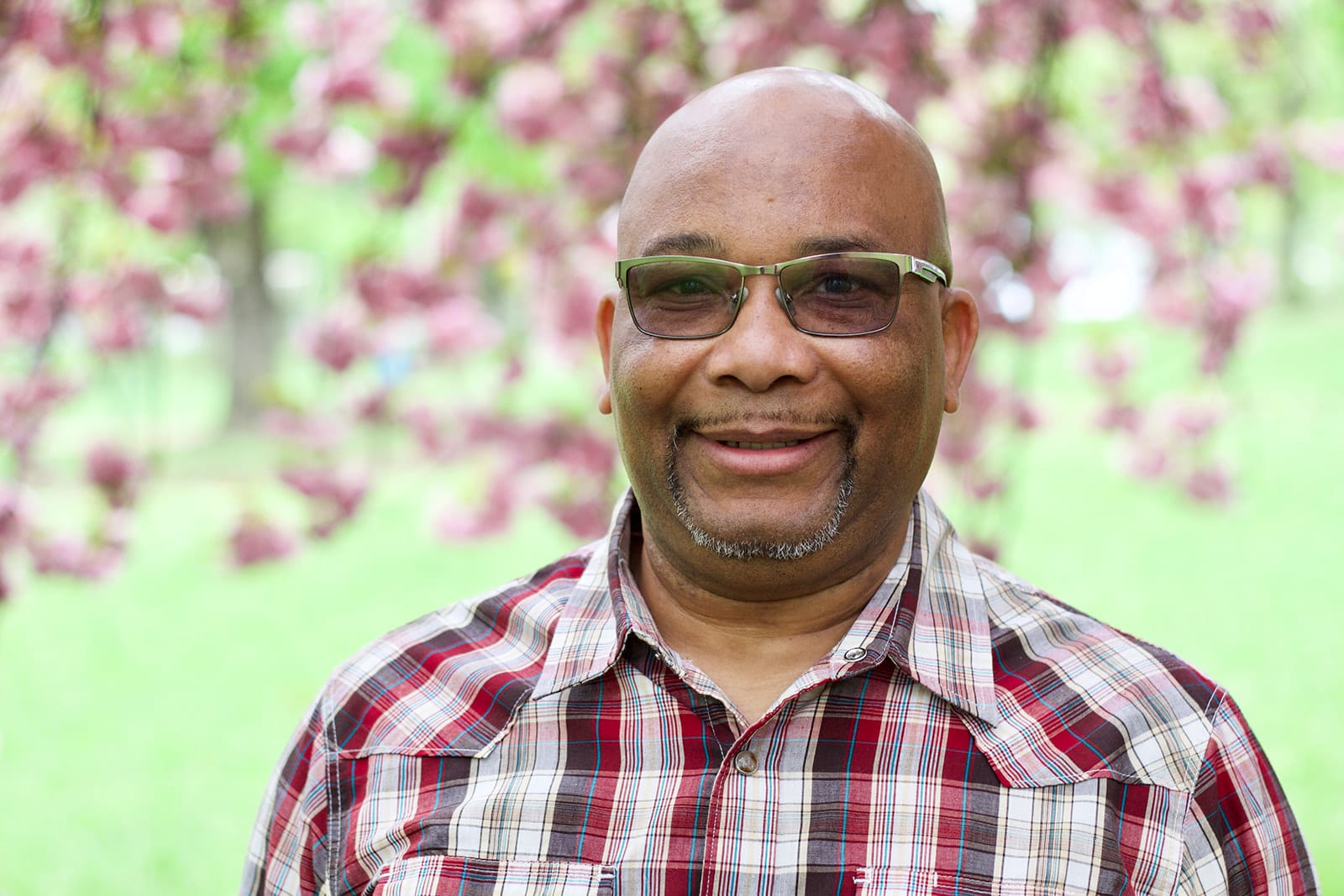 Jacques Merine is a Haiti-born U.S. citizen who emigrated from his native land many years ago. In 1998, Jacques and his brother, Jean, began working together in southern Haiti building a church and later a school. In 2009, they opened a safe house in the capital suburb of Carrefour with ten children…

Jacques Merine is a Haiti-born U.S. citizen who emigrated from his native land many years ago. Although born to loving parents who saw the value in educating each of their six children, Jacques grew up poor and not always knowing when his next meal would be. He dreamed of the day he could escape his country and begin a new life elsewhere.

He found that Florida had too large a Haitian population for his liking and joined his older brother in Gettysburg, PA in 1989 at the end of the apple harvest season. As time wore on, Jacques made annual trips back to Haiti to visit his wife Marie and eventually his son Carson. When Carson was three, he and his mother were finally able to join Jacques in the U.S. in 1996.

In 1998, he and his younger brother Jean worked together to help build a church in the southern Haiti village of Lamondrit. Later they added a school and feeding program and drilled a well for clean water. Thinking he was finally free to put Haiti in the past, Jacques found that God had other plans for him. He heard the call to help Haiti, but continued to ignore it until he could do so no longer. In 2009, Jacques and Jean opened the safe house in the capital suburb of Carrefour with ten children.

Following the earthquake in 2010 and his brother’s death in 2012, Jacques questioned his ability to move forward. He was given strength to meet every obstacle and his perseverance was followed by blessings in the form of goals achieved.

In July 2014, Jacques began his latest chapter in the service of the Source of Life Ministries. He left his job of 13 years, his family’s sole source of income, to give his full time and attention to the ministry and the children it serves.

Through natural disasters, tragic loss and the struggles that come with personal sacrifice, Jacques has only grown in his trust and respect for God’s will. He has found within himself a deeper love for Haiti than he ever thought possible. 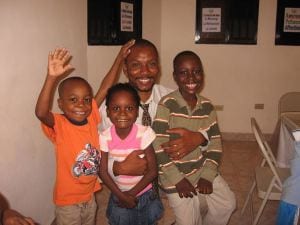 Jacques’ younger brother and co-founder of the safe house, Jean Erol Merine, was the overseer of the home and the father figure for the children in his care. He was a natural fit for the position as he was happily married to his wife Martha of nine years with whom he was raising three sons…

Jacques’ younger brother and co-founder of the safe house, Jean Erol Merine, was the overseer of the home and the father figure for the children in his care. He was a natural fit for the position as he was happily married to his wife Martha of nine years with whom he was raising three sons.

Jean had his bachelor’s degree in theology from the New Life Theological Seminary in Port-au-Prince as well as a diploma in communications and photography. He became vice principal at the most prestigious school in the community of Carrefour in 1998.

In 1999, he joined with his brother Jacques to form the Source of Life Ministries, which worked to build a church and later a school in Lamondrit in southern Haiti. The safe house opened in 2009, and his primary role was to manage the children’s education, spiritual and social orientation as well as any nutritional needs or healthcare issues that might have arisen.

While driving from his own house to visit the children at the safe home on the evening of April 29, 2012, Jean was fatally wounded by a gun shot.  In his life, Jean held fervently to the Word of God and had spoken out against a leader in the church who was not following the teachings of God’s Word. Jean was literally targeted for his faith. Jean went though the night without a doctor’s care and died the next morning.

The way he lived his life and served those less fortunate than himself was a testament to his love of God and his belief in the teachings of Jesus Christ. He was truly a blessing and we are especially thankful to have had him as part of the Source of Life team for the time that we did.

Vern is a licensed minister with 11 years of pastoral experience, who oversees the spiritual aspects of Source of Life.

Sue, in conjunction with a local Christian CPA firm, oversees the finances of the ministry.

Joe is a business owner, who has used his business to bless Christian mission endeavors both in the US and abroad.

Kathy is a certified travel consultant. She organizes and oversees group of US Christians, who travel to other countries to perform missionary service.

Marie is a Haitian born US citizen, whose burden for her native country led to the formation of Source of Life Ministry.  Most recently they oversaw the opening of a safe home for abandoned children, that is located just outside of Haiti’s capitol city.

**Donations to Source of Life Ministries may qualify as a charitable deduction for federal income tax purposes under our partnering relationship with Thirsty Souls Ministries, Inc., which is a registered 501(c)3 non-profit organization.

The team at Source of Life Ministries would love to keep you informed of what is happening within the ministry. One of the best ways they can do that is through e-mail. Just a few pieces of information and you can be signed up to receive our updates!